PUBG Mobile Game is currently under the ‘Editors choice‘ section in playstore. PUBG has got enormous popularity and installations due to its exceptional graphics and route maps. PUBG actually stands for Players Unknown Battleground. The name itself states that it is a batter ground between unknown players. You will feel like you are in a war with your opponent while playing the game. 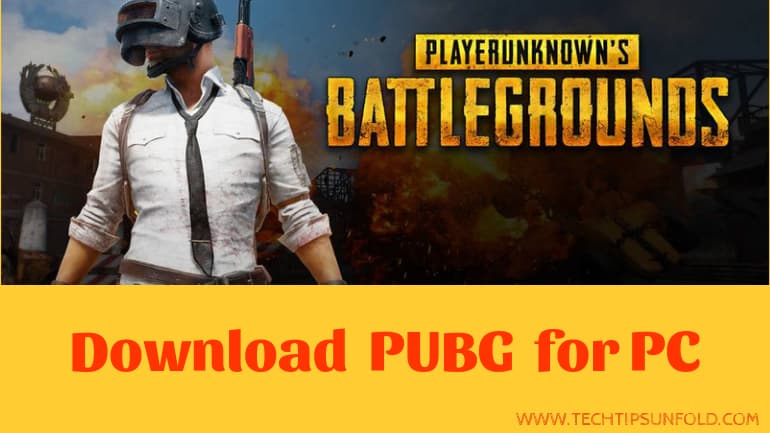 
What is PUBG Game Concept?

PUBG has got huge following because of its rich maps and graphics. Another reason that added huge advantage for PUBG game is it is a multi player game where you can compete with your fellow gamers online. PUBG game developers inspired from the mod version created for Battle Ground game and they have added few more interesting features.

In PUGB game up to 100 players can play at a time. Each players will enter into Island parachuting from a plane or helicopter. They were all placed in Battle Ground Island and have to search near by building and zones in the map in order to get the weapons. Weapons, vehicles and other equipment are distributed in 8*8 km sized map. This map reduces the size in regular interval to make the game exciting.

We need to kill other players on the way and escape from being killed by your opponents. The last person alive in the game will be the match winner. You can also form a small team with your friends and play this game. In this case also the last team stay alive on that island wins the match.

Tencent has release PUBG game for free on Android mobile only. If you want to play PUBG for Windows 10 /8/7 Laptop, you need to buy PUBG from an online gaming store called Steam. Steam is very popular among gaming lovers where most of the paid games are available in this platform. Currently PUGB is one of the top 3 highest grossing game on Steam.

Using a simple trick you can Download PUBG for PC free of cost. We will first take you through the different options available to Download and use PUBG for PC Windows Laptop for free and then system requirements for installing PUBG game on your PC.

Now let’s start our discussion on How to Download PUBG for PC Windows 10/8/7 Laptop and play it on laptop screen. There are quite few ways to do it and we will list down all the possibilities with Pros and Cons. You can choose anyone of these based on your system configurations.

This is the simplest method to play PUBG on PC. The official developer of PUBG game Tencent itself released an emulator to Play PUBG for PC. Here is the step by step guide on How to Download and play PUBG game on PC for free using Tencent Emulator.

Here is the short video explaining How to install PUBG on your laptop using official Tencent Emulator.

Bluestacks is the ultimate Android emulator available on the internet currently. It tops the list with its compatibility and speed. You can run any android application on your PC if Bluestacks is downloaded on PC. So here we will install the game using Bluestacks.

If you have APK file, then there is an option in Bluestacks to Import APK file. You don’t need to go to Google Playstore and install the game. However using the standard method to Install any android applications is recommended.

Another best Android emulator for PC is Memuplay. It is developed especially for playing Android games on PC. You will get full control over the game using Mouse and Keyboard. We will take you through a precise guide on How to install Memu Play on your PC and using that you can play PUBG game for PC.

PUBG is a high end graphics multiplayer game. So you need to have PC/Laptop that meets the below mentioned requirements. We will list down the minimum and recommended system requirements for seamless gaming experience.

Here are the minimum system requirements as mentioned in the official developer website.

These are the minimum requirements that your laptop need to have for playing PUBG game smoothly. If you have Good processor or graphics card you will often encounter loading issues with fs60 frame rate. Also, as it is a multiplayer online game, you need to have constant good speed internet broadband connection to avoid network issues.

Although it is mentioned in the official website that Intel Core i3 Processor is good enough to play PUBG game for PC, but what we have found is it often stuck on i3 Processor. So choose Intel Core i5 Processor and high speed broadband connection for playing this game on your PC. Since Windows 10 OS has more graphical optimisation, it is convenient to play in Windows 10.

Even though it is quite long time since the game has released officially, there are many bugs. Developers released a note that anyone can report any issues with the game in fix.pubg.com website. They working on these bugs and adding new features and functionalities in each version.

Caution: There are many websites that are selling PUBG game secret code online. I have seen few e-Commerce websites like Amazon and Flipkart selling PUBG Product key. You need to go to Steam’s official website and use this code to redeem the PUBG game on your PC. If you are interested, it is recommended to buy PUBG game on official gaming website Steam itself as price here is very much less compared to the price in E-Commerce websites.

PUBG is available on the following Devices:

We can expect PUBG game for PS3 anytime soon. Also they are releasing regular updates to the game. So download the PUBG update and enjoy new features. This game is not 3D compatible and Its doesn’t support Monitor sensor.

After PUBG game went on viral and gaining huge popularity, people started tagging Anand Mahindra, Chairman of Mahindra Group tagging Mahindra tractor pictures that were used in this game. Here is how he responded to those twitteratis. 🙂

Ok, I admit I’m embarrassed. I try to keep abreast of the latest happenings in the world but what on earth is PUBG? And of course I’m pleased a Mahindra tractor figures in it. What happens to the tractor, by the way? https://t.co/AtRh3Woz62

Even though more and more action games are flooding in the Google playstore, PUBG has went on viral and everybody absolutely loves it. PUBG developers are updating the app on regular basis with lot of new features and maps. They are also planning to release official PC version of PUBG on laptop as well very soon at free of cost. Meanwhile you can Download PUBG for PC Windows 10 or 8 or 7 laptop using the listed methods and enjoy playing the game on bigger screen.

Playing PUBG game on PC or Laptop Windows 10/8/7 gives you pleasure of fighting on the battlefield. Out of all the listed methods to play PUBG game on PC, Using Tencent Emulator is the simplest way. But it is recently released emulator and lot more functionalities are need to be added yet.

Another standard one is Bluestacks.  If you are having low end configuration laptop and doesn’t meet the recommended requirements for the game, better to avoid Bluestacks and go for MemuPlay. Bluestacks needs lots of processing capacity. So on low end devices you may often face stuck while playing the game. Hope we are able to answer How to Download PUBG on Laptop with our detailed guide.

So with this I’m wrapping up this article on How you can easily Download PUBG for PC and enjoy fighting in the battle ground on a big screen. If you have any issues related to PUBG game and installing PUBG for PC, do let us know through your comments below. We will be glad to help you out. Cheers! 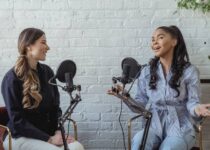