Twitter is a micro-blogging platform where anyone can share views and thoughts with their followers. Twitter is very popular among politicians and celebrities. It is the best platform for them to get in touch with their supporters.

Initially, there was a restriction on the number of characters in a tweet to only 140 but now it is doubled and we can express ourselves completely with this new update. There are many more new features are being introduced by Twitter in recent times. Pin and Unpin a Tweet is one such feature. In this article, we will give you a complete guide on How to Unpin a Tweet and how to pin a tweet. 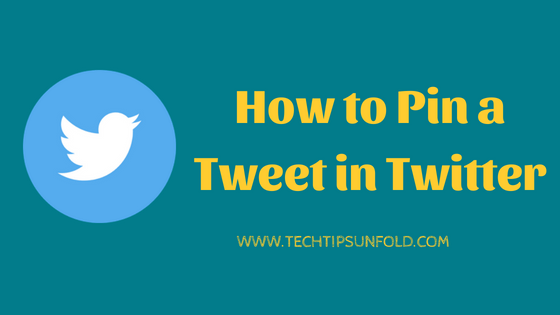 Pinned Tweet is the first thing that appears when some open Twitter profile. Pinned tweet draws maximum attention of users. So Twitter-ers used to pin their most performing or popular Tweet to their profile.

You are allowed to set only one of the Tweets as a Pinned Tweet to your profile. We can’t set Re-tweet as a pinned tweet. Only one of our own tweets can be set as Pinned Tweet.

When you find someones tweet with Pin symbol, then it indicates that it is set as the pinned tweet. Refer to the below image for pinned tweet example. 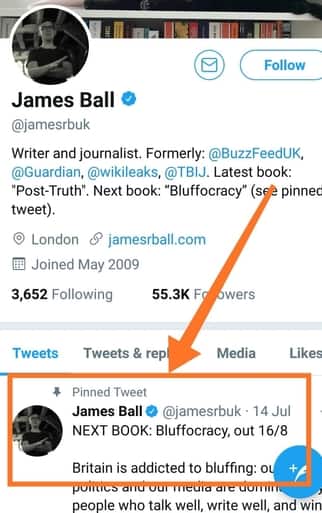 So in this step by step article, I’ll take you through How to Pin and Unpin a Tweet in Twitter from both mobile phone and PC.

How to Pin and Unpin a Tweet in Mobile:

How to Pin and Unpin a tweet in PC:

If you don’t have a Twitter mobile app (Android/iOS) installed on your smartphone, then you can pin or unpin a tweet in Twitter from your laptop. 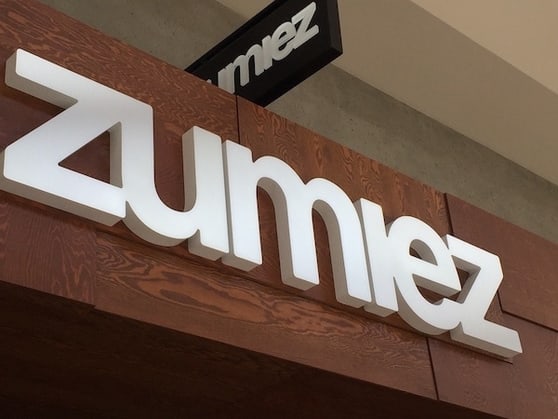